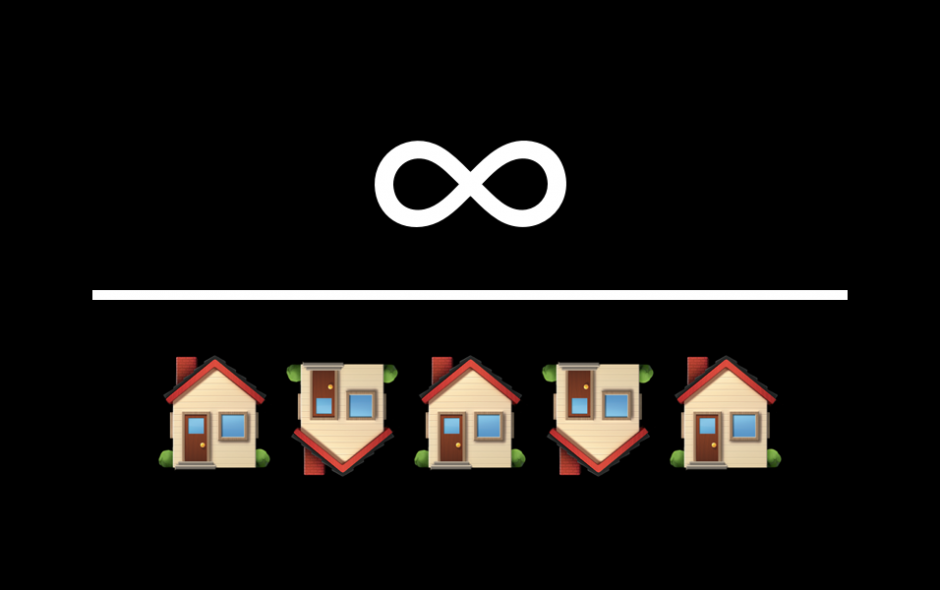 I’ve been thinking a lot about real estate as an asset class lately. My brief look at 2012-Present Sacramento home prices in Relatively Speaking showed that homes have been losing value in purchasing power (/M2) terms since mid-2018 (despite all-time-high nominal prices).

That admittedly narrow snapshot of time for only one market did make one thing crystal clear:

That reality left me wondering whether two recently-dominant narratives about residential real estate (1) being a good long-term “investment” and (2) becoming increasingly “unaffordable” were supported by the economic data.

To test those narratives, I framed them as questions:

I’ve spent the past few weeks building data models to answer them and wanted to share what I found.

Hope you find it interesting!

Investment or Cost of Shelter?

First, a note about applying this analysis to one’s personal home:

This analysis aims to take a deeper look at how residential real estate has performed in purchasing power (/M2) terms. This context is vital for better understanding what role(s) real estate is playing in one’s portfolio and life — be it investment, cost of shelter, or a blend of both.

Weighing the opportunity costs a capital allocation to real estate implies for one’s overall portfolio and quality of life is very much a personal choice. There are no wrong choices. Everyone’s expertise, needs, and desires are different. Homeownership can provide stability and the freedom to tune a space so that it best enhances and supports your life, family, and work. These benefits can’t be analyzed or charted.

The goal of this analysis is to paint a high-level, data-driven picture of the financial implications of homeownership to aid in making choices about real estate that better align with our intentions.

With that in mind, let’s dive in!

To confirm 1981 is a fair point to index from (ie. not an outlier cycle top or bottom), here’s a chart of median US home prices going back to 1951:

[As an aside, it’s worth noting home prices begin their exponential rise immediately following the end of the gold standard and floating of the US Dollar in 1971.]

First, let’s see how average US home prices have performed nationwide in both nominal and purchasing power (/M2) terms. M2 is included for reference (in red). Note: the vertical axis is log scale to accommodate how dramatically M2 has risen over the time period.

Here’s just M2-adjusted home prices on a linear scale, to get a better look at what’s happening:

A few additional notes worth mentioning:

In the context of this analysis, it’s important to stress the national average does not accurately describe the dynamics of a specific, local market.

To illustrate the reality and get a sense of how a local market’s behavior compares to the national average, I took a closer look at my local market, Sacramento, CA. I also chose Sacramento because it’s a stable, tertiary market with a high concentration of government and health care jobs and is within commute distance of the SF Bay Area.

Based on the above, it’s clear that homes have performed poorly as a store of value over the long term. It’s also clear that it is possible to meaningfully outperform the national trends in the short-to-mid term IF purchasing during a local cycle low.

On average, it’s more accurate to view residential real estate as a “cost of shelter expense” instead of an “investment”.

Locally speaking, it is possible to increase purchasing power using residential real estate via cycle speculation but is not realistic for the average buyer.

Next, let’s combine the home value analysis above with income to see if homes are becoming more or less affordable over time.

Affordability is measured by the ratio of home price to income:

Having established above that home prices have been falling meaningfully in purchasing power terms, let’s take a look at how incomes have faired over the same timeframe.

The chart below shows Gross Domestic Income (GDI) in both nominal and purchasing power (/M2) terms. M2 is included for reference (in red). The chart below is a linear scale, which gives a truer sense of just how parabolic M2 growth is versus the log scale home price chart at the beginning.

Here’s just M2-adjusted GDI, to get a better look at what’s happening:

The Big Question: Why did GDI begin falling in 2000?

These actions were presented as a “one-way” opportunity for US companies to export products into the Chinese market without exporting jobs. In practice, the exact opposite was true. These actions enabled China to provide US companies access to low-wage and low-cost production and paved the way for the massive offshoring trends that have dominated the past 20 years and played a major role in the collapse of US GDI.

Now, let’s combine the M2 adjusted home price and income data from above to assess how the affordability of homes has evolved over time:

As was highlighted before, it’s important to stress the national average does not accurately describe the dynamics of a specific, local market.

The Shadow in the Room: Income Inequality

Finally, it’s important to note one major caveat that has gone unaccounted for in this affordability analysis:

Growing income inequality in the US is a major symptom of the historic money supply expansion which is boosting asset prices in the face of collapsing wages due to offshoring. This reflexive scenario further enriches those who can afford to hold and/or acquire assets, while pushing those same assets further out of reach for many. A deeply concerning reality that gets lost when using averages.

In terms of real estate, this leaves the smaller, high-income segment of society to trade record-low inventory of homes for sale amongst themselves.

Based on the above, the question of affordability is really a tale of a “K-Shaped” America. Homes have become more affordable for those in the top income tiers, but the reality is homes are becoming less affordable for the majority of Americans.

Locally, affordability is near the upper bounds of “normal” but it doesn’t appear to be overextended (yet). It’s difficult to predict how impactful inequality will be in terms of this cycle’s ability to reach historically overextended levels or not.

In short, it’s complex because the economic challenges and forces affecting our society are complex.

Though unhealthy for society at large, it seems this low-inventory-high-income market dynamic has room to push prices higher for the foreseeable future.

Months Supply is my go-to metric for assessing market cycle strength. Historically, less than 3 months supply indicates a seller’s market. More than 6 months supply indicates a buyers market and the likelihood the cycle is rolling over. With current inventory at historically low, sub-one-month levels in markets across the country (we currently have ~3 weeks supply in Sacramento), I’ll be curious to see if that rule of thumb holds true during these paradoxical and increasingly unequal times.

I always find it easier to identify cycle lows than highs. My general sense of the current cycle is this: 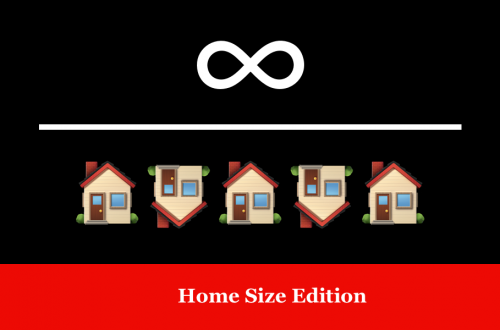 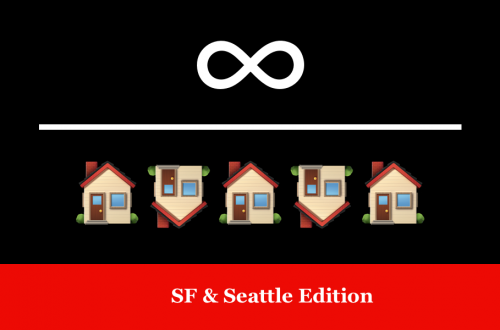 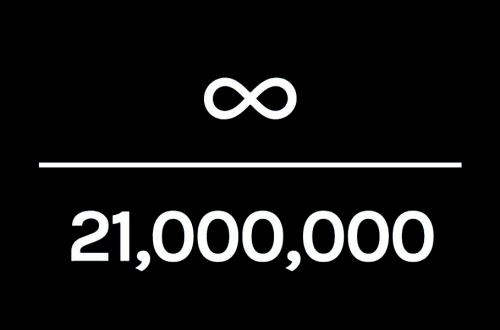