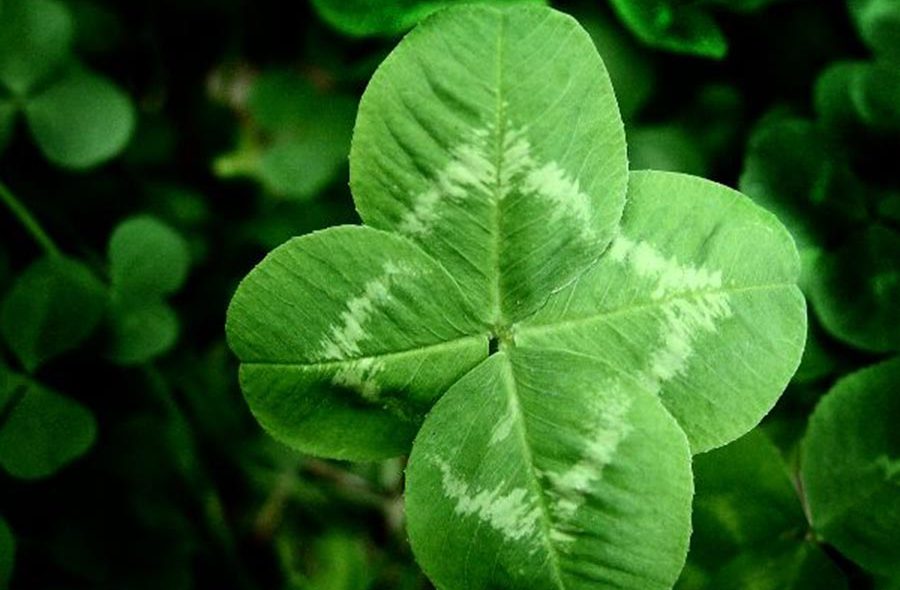 People seem to love the saying “good things come to those who wait.”

It sounds so pretty and fluffy and nice.

But, unfortunately, it isn’t true.

The truth is, “the same things happen to those to wait.”

Waiting implies that we do nothing and hope for the best.

“Good things come to those who fail.”

Good things happen to those who are willing to step out of their comfort zones and try, ship, share, invest, learn something new. And do so knowing failure is a very real possibility.

It’s not an easy thought to hold space for failure. But we must.

No one wants to fail.

The key is understanding that what matters more is doing something — anything — that we’ve never done before.

We always think we have to be right every time we do anything. Maybe it’s a result of being conditioned throughout our academic lives that being wrong is a bad thing.

What ever the reason, one thing I do know is that we need to set that belief on fire — because it’s a total lie.

The beautiful thing about life is the reality that you only have to be right once or twice in life to be considered “successful.”

But the fine print that no one ever seems to mention is that to uncover those one or two successes we have to sift, survive, persevere, through countless failures.

It’s ironic. In school you get rewarded for never being wrong.

In the real world you get rewarded by being wrong more than anyone else.

That’s why there’s no such thing as luck. Luck is an illusion. Created by a deliberate willingness to fail faster and more often than everyone else.

I actually consider the act of calling someone “lucky” an insult. It completely discredits their courage, their choices, their perseverance to press through all the failures along the way.

There’s nothing magical about success or luck.